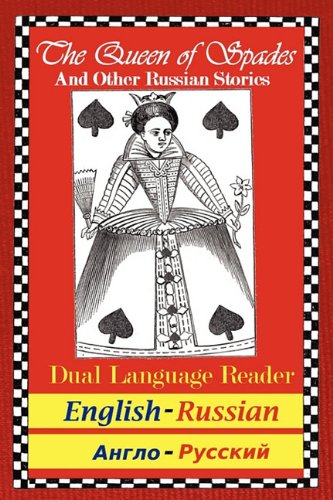 "The Queen of Spades" (Russian: Пиковая дама; translit. Pikovaya dama) is a short story with supernatural elements by Alexander Pushkin about human avarice. Pushkin wrote the story in autumn 1833 in Boldino and it was first published in the literary magazine Biblioteka dlya chteniya in March 1834.

The story was the basis of the operas The Queen of Spades (1890) by Pyotr Ilyich Tchaikovsky, La dame de pique (1850) by Fromental Halévy and Pique Dame (1864) by Franz von Suppé (the overture to the Suppé work is all that remains in today's repertoire). It has been filmed various times.